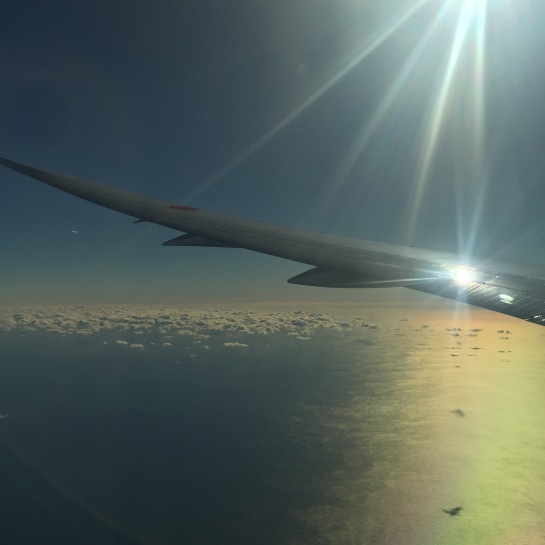 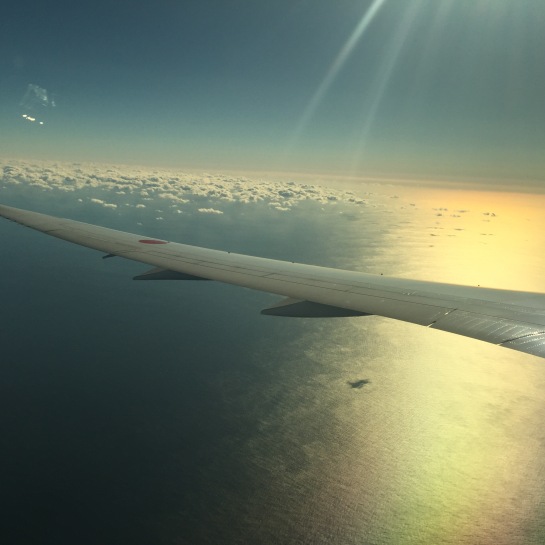 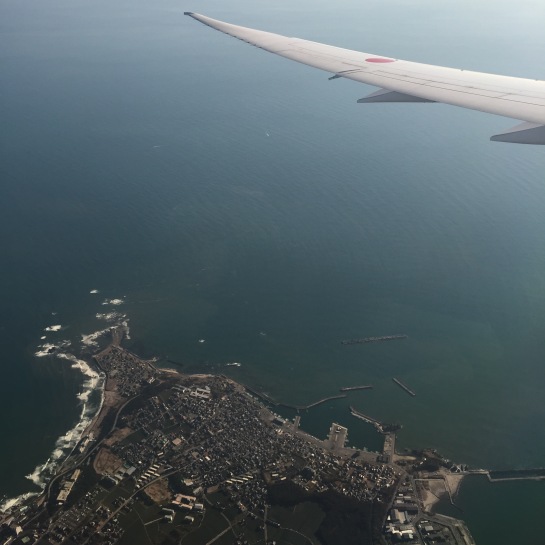 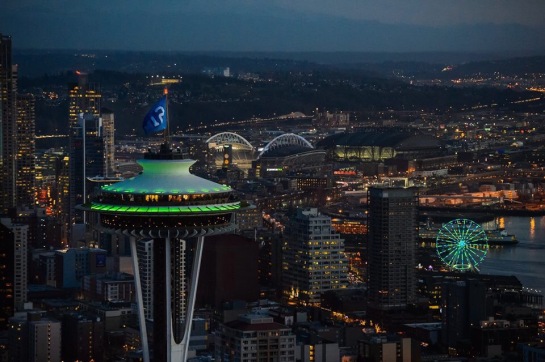 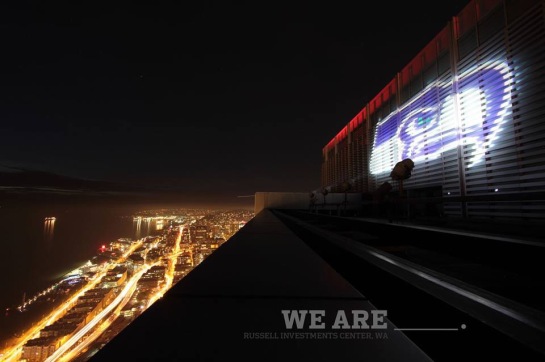 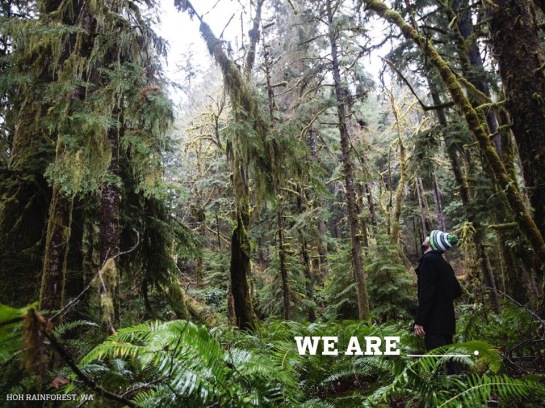 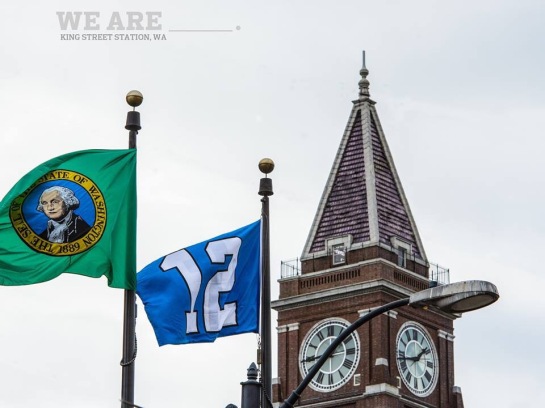 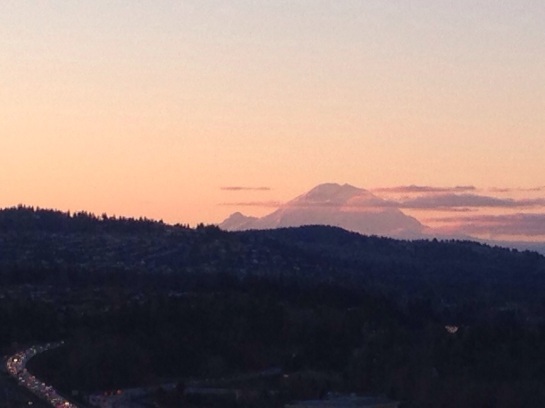 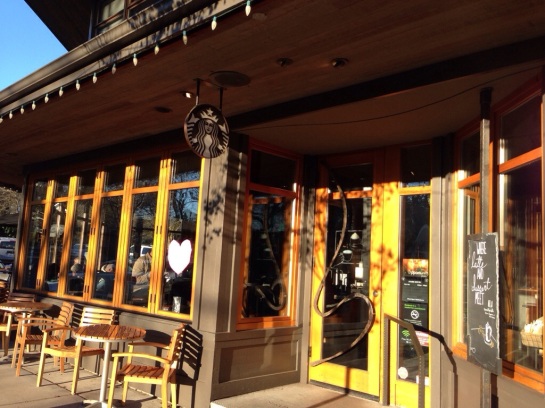 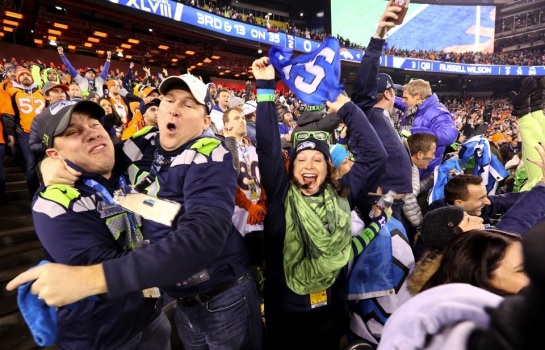 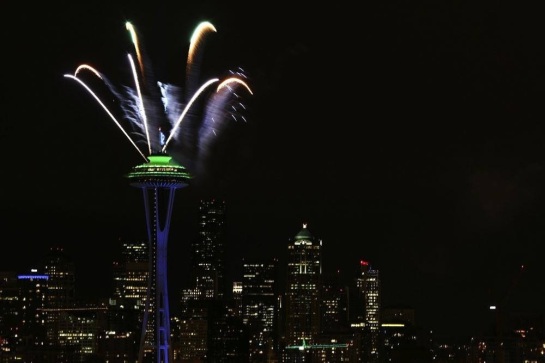 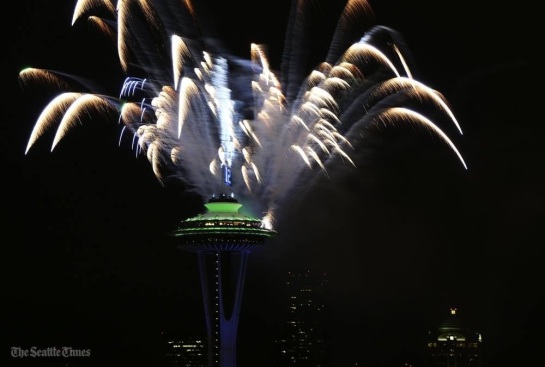 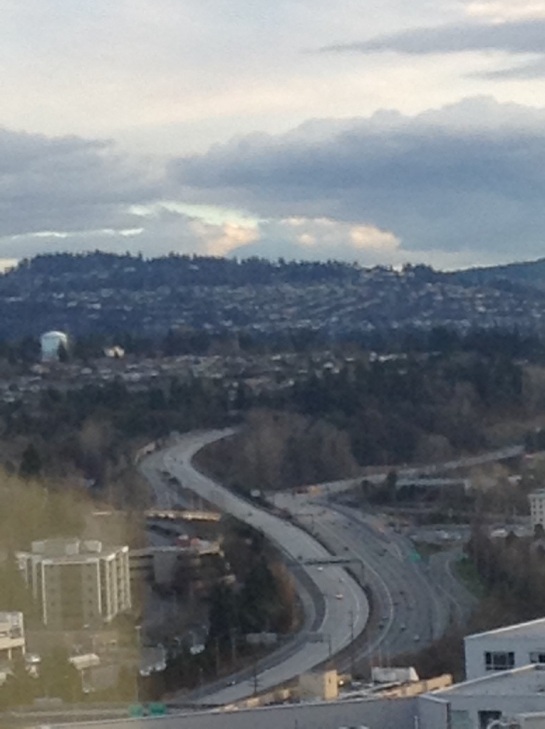 Matt Hasselbeck, who has been with the Seahawks since 2001, will not return to the team. The Seahawks have agreed to a deal to sign quarterback Tarvaris Jackson, a former second-round pick by the Vikings

The best quarterback in Seahawks history was told he no longer had the option of re-signing with the team. The player who led the Seahawks to their only Super Bowl, who had made Seattle his home for the past 10 years, was gone.

Breakups are never easy. They’re even worse when they happen over the phone, and that’s exactly how the Seahawks’ most prolific passer found out the team had someone new.

That someone turned out to be Tarvaris Jackson, formerly of the Minnesota Vikings.

Hasselbeck’s future has been a topic all the way back to the end of last season. It was the unanswered question that hung over the Seahawks through all 132 days of the NFL lockout that ended Monday.

But when teams were allowed to begin talking to free agents on 7 a.m. Tuesday, the Seahawks were among five teams in play for Hasselbeck, along with Arizona, San Francisco, Miami and Tennessee.

Where Hasselbeck, 35, winds up remains to be seen, but it won’t be Seattle. Seahawks coach Pete Carroll said in January that re-signing Hasselbeck was a priority, and the team attempted to do so in March. There still was an offer on the table this week, but the Seahawks weren’t willing to budge any more than they were willing to wait.

Fans spent months wondering whether Hasselbeck would leave Seattle, but no one ever really considered the Seahawks would move on from him. There was no news conference to say goodbye. No stage for the Seahawks’ front office to explain the decision.

No interviews with the principals, just a private phone call, Carroll and general manager John Schneider to Hasselbeck, explaining the team was moving in a different direction. The Seahawks were acquiring Jackson before waiting to hear Hasselbeck’s final decision.

And that’s how an era ended in Seattle.

In a sport where the average career lasts less than four years, Hasselbeck spent a full decade in Seattle’s pocket. Hasselbeck arrived here in 2001, a backup brought from Green Bay (where he played behind Brett Favre, as did Jackson in Minnesota). His wife, Sarah, was pregnant, and they moved into a condo in Bellevue.

He was booed and benched that first season in Seattle, bruised and battered.

He became the starter in 2002 because of an injury to Trent Dilfer, but he grabbed hold of the job and never let go. By the end of that season, Seahawks coach Mike Holmgren said he knew he had the quarterback capable of executing his offense. What followed was the most successful stretch in team history.

Seattle had won three playoff games in 26 seasons before Hasselbeck arrived. He started five playoff victories himself. When Seattle reached its only Super Bowl in February 2006 (and lost to Pittsburgh 21-10), Shaun Alexander was the league’s MVP, but there was no doubt about the offense’s most important player: Hasselbeck.

He wasn’t as good these past three seasons, but then again, neither was the team. His performance nose-dived in December the past two seasons when he tried to put the offense on his back only to have his risk-taking bury the team under a slew of turnovers.

There was a rash of injuries, from the bad back that sidelined him for seven games in 2008 to the broken ribs he suffered in September 2009 to the butt muscle he pulled in Tampa Bay last December on a touchdown run in which he was not touched.

Through it all, Hasselbeck was the constant, a quarterback who played under four different Seahawks general managers and three head coaches. And when Seattle took the field against the New Orleans Saints in January as the largest home underdog in NFL playoff history, Hasselbeck put on the signature postseason performance of his career.

He was brilliant. Marshawn Lynch’s 67-yard touchdown run late in the game triggered a celebration so loud it registered on a nearby seismometer, but make no mistake, it was Hasselbeck who made that victory possible.

He passed for 272 yards and four touchdowns, and when the game ended his three children were on the field with him. He carried the youngest, his son Henry, off the field into the tunnel.

Turns out that celebration was also a curtain call, his last home game as a Seahawk.